Abstract One common goal in industrial chemical process designs is to achieve specified product quality efficiently, profitably and environmentally friendly, despite the presence of feed fluctuations and other disturbances. Such goal requires thorough analysis of how the sizing of equipments, the configuration, and the combination of control strategies affect the process dynamic performances. This subject is known as the dynamic operability analysis, and is a compulsory step in early process design stage.

One approach of the operability analyses is a mathematical programming method named the Dynamic Operability Framework (DOF) [1][9]. The framework formulates the process design as a dynamic Mixed Integer Nonlinear Programming (MINLP) problem [2][12]. In the latest development, however, the computational cost of the framework, i.e. requirement of CPU time and RAM, grows exponentially with the number of optimization variables. For instance, one dynamic operability analysis on an industrial five-effect evaporator process with around 500 combined variables and constraints requires around 19 CPU hours to complete. This poses significant constraints of framework application to plant wide industrial cases.

In order to improve the framework computational cost, this project distributes the computational jobs into a number of personal computers connected in a cluster system. In order to facilitate this strategy, the framework is re-structured and migrated into parallel open source software and assessed using an industrial case study. The case study in this project is a double integrator system [2] controlled by robust Model Predictive Control (MPC) method [15][16]. The MPC algorithm solves an optimal control problem over finite horizon at each sampling instance. By means of the receding horizon strategy, only the first element of the optimal control sequence is applied to the plant. The optimization process is then repeated at the next sampling time based on new measurements. In this project, the MPC employs a linear dynamic model of the plant, linear constrants of inputs, outputs, and state, resulting in a linear program (LP). The optimization problem is formulated within the Robust Optimization Methodology [3]<–[6].

The operability and control performace of the case study has been performed in a single computer using the SeDuMi software [18]. The distributed version has been developed using 2 cluster computers using Parallel Virtual Machine platform. The distributed version has been formulated within the distributed computing version of the Dynamic Operability Framework. The distribution of the computational work has shortened the computation time up to 65%. Further work is required to improved the communication between the cluster computers and to establish the quantitative saving due the shared jobs. 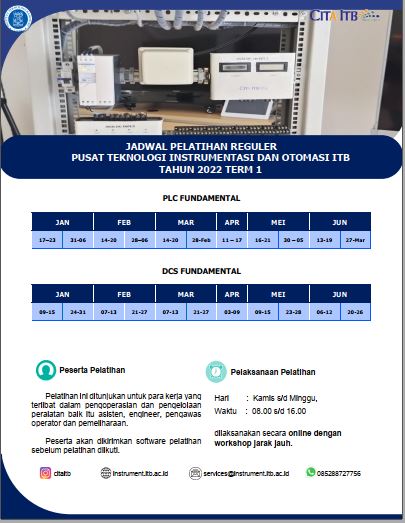 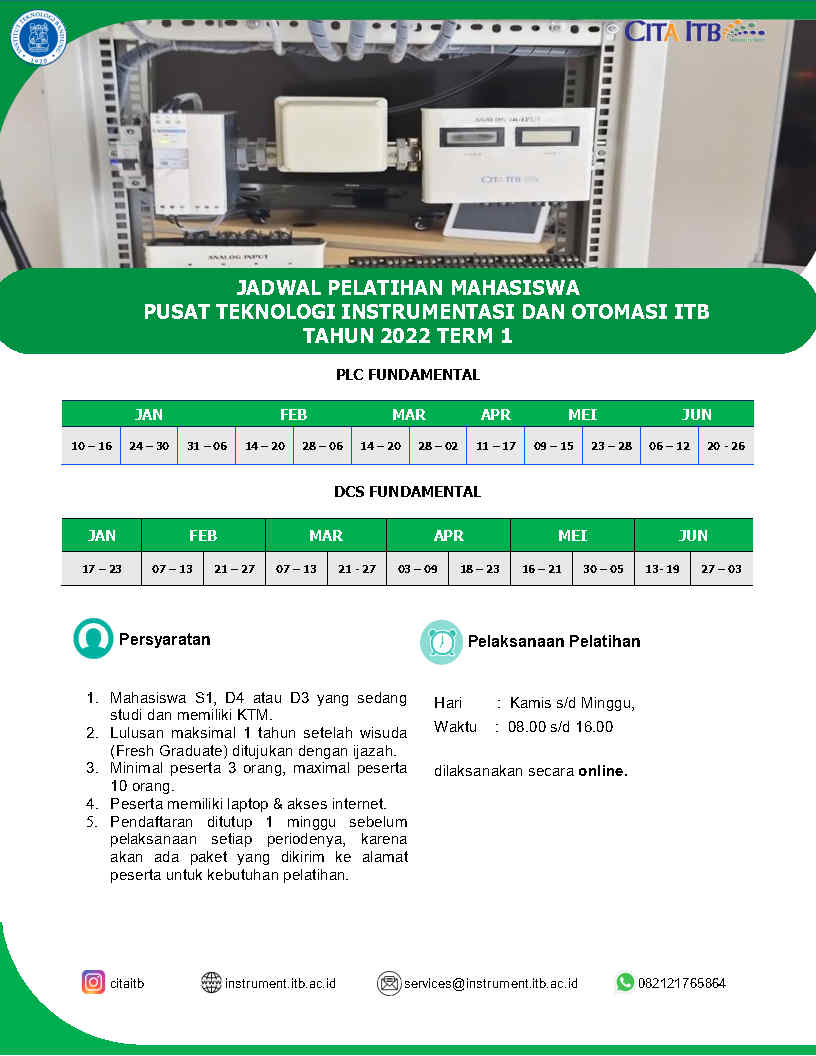 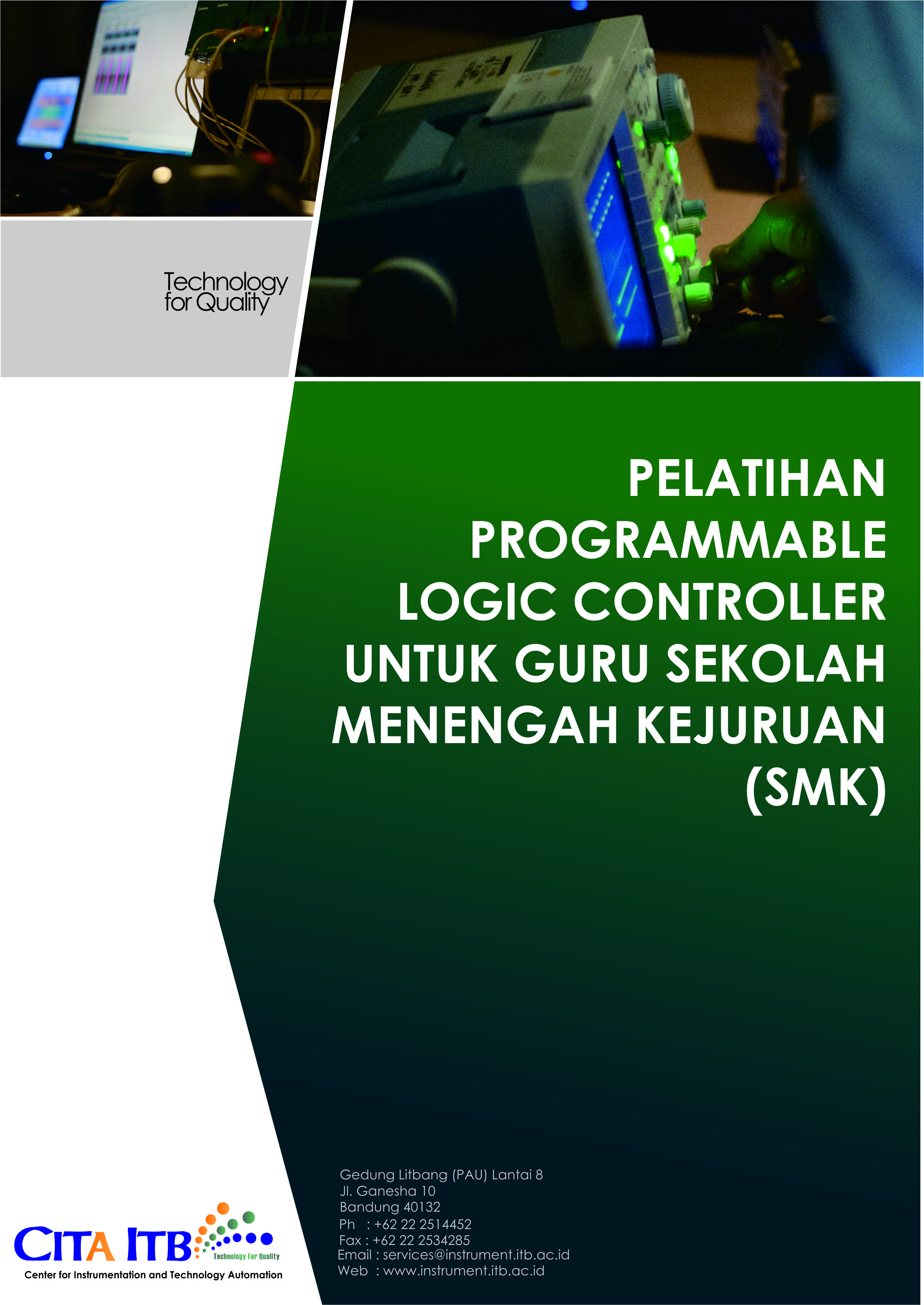 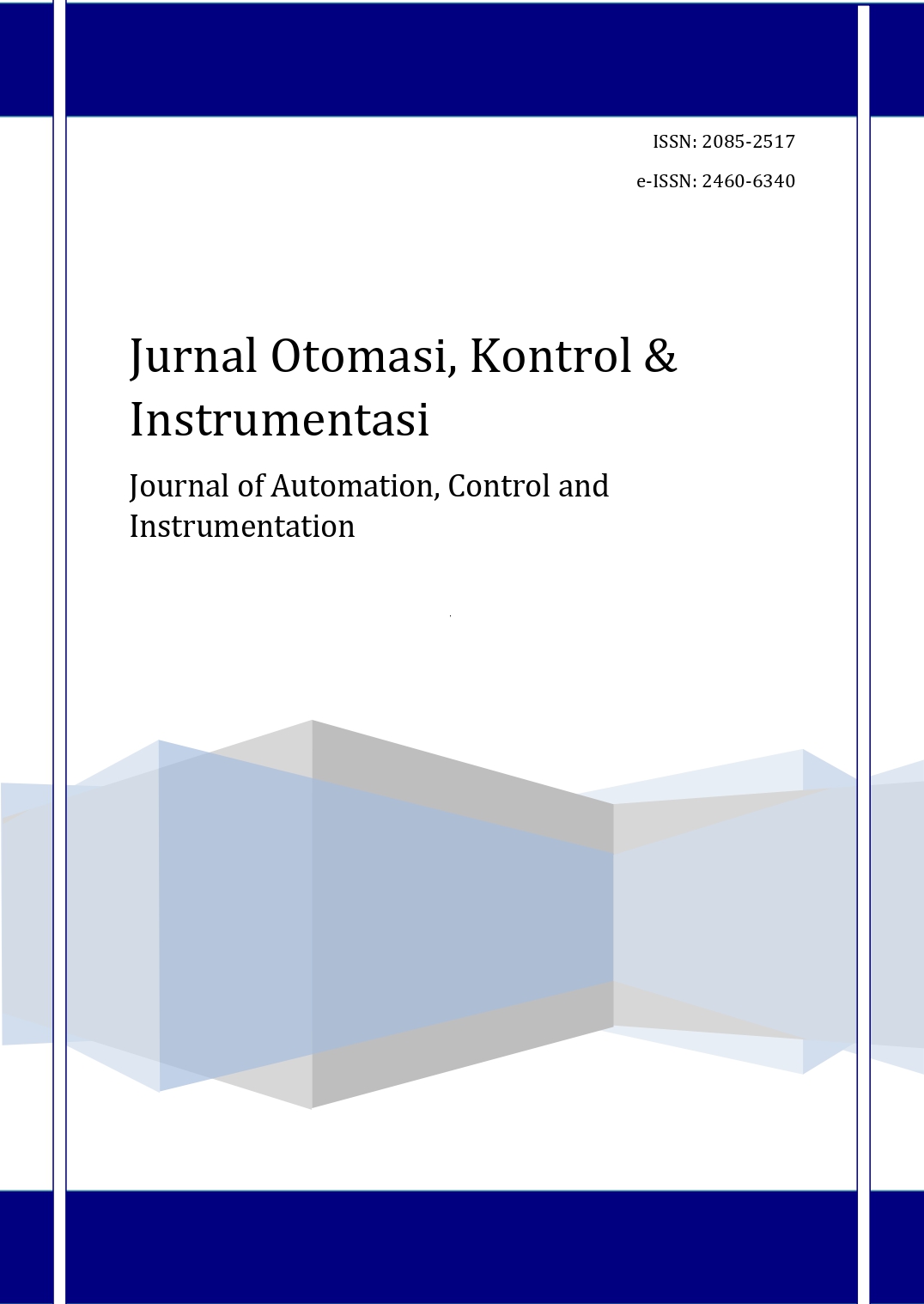